By Li Liandi | Updated : Apr 06, 2021
Zhangjiajie saw a boom in its tourism during this Tomb-Sweeping Day holiday, the first mini-break after the overall opening of tourism market in the post-epidemic period this year.
According to a report on tourism reception released on April 5, during the Tomb-Sweeping Day holiday, the city received 675,400 tourists, amounting to 54% of the same period in 2019. The total tourism revenue reached 587 million yuan, reaching 73.2% of the same period in 2019. 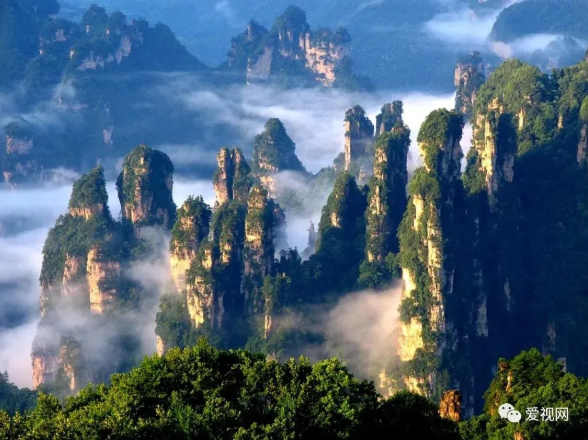 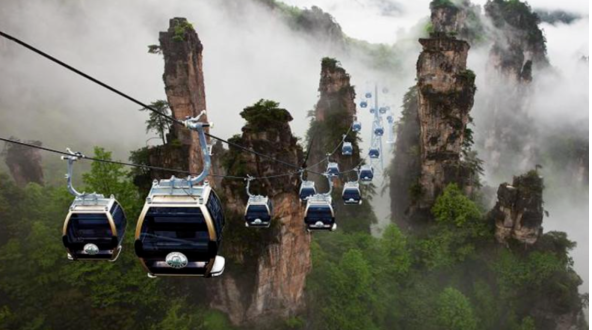 Tourism market is in good order
Zhangjiajie saw light rain to cloudy weather during the holiday. It’s a good time for flowers viewing and spring outings. All tourism-related departments and units in the city took a series of measures to provide a safe and happy holiday for tourists. The government leaders went to some scenic spots to inspect tourism reception work. With regular epidemic prevention and control measures, travel agencies, scenic spots and hotels have made utmost efforts to provide good services for tourists, and the tourism market was in good order. During this period, there was no major negative public opinion and major tourism safety accidents occurred in the city.

Revolution-themed attractions are popular
Some revolution-themed attractions like He Long Memorial Hall and He Long’s Former Residue in Hongjiaguan were the main bases for remembering martyrs and inheriting revolutionary spirits during the Qingming Festival holiday. Hongjiaguan Scenic Area received 66,700 tourists, which is the same as that of 2019 and more than four times as much as that of 2020. 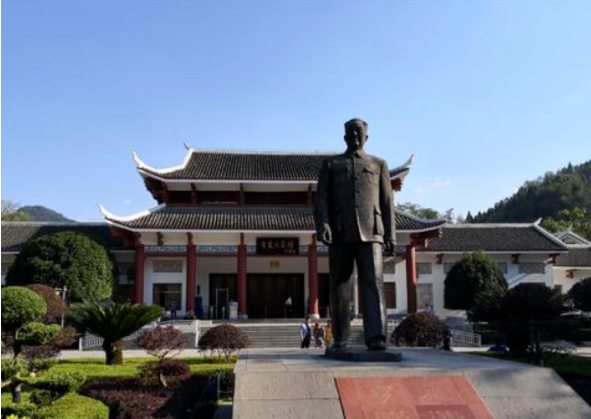 Rural tourism are the most popular
Such rural experience activities such as spring outing, flower appreciation and fruit picking were popular with people. The number of tourists received by some rural attractions like Shiyanping, Chongshan Mount and Tianquan Mountain increased by 2 to 8 times than 2019.
During the Qingming Festival holiday, the city made full use of TV, new media and other platforms to timely report the tourism of Zhangjiajie. News themed on Zhangjiajie was frequently reported by CCTV, People’s Daily, HNTV and other mainstream media, drawing in more visitors to Zhangjiajie.