Tianmen Fox Fairy Show is a large-scale real-scene musical drama that originated from a traditional Chinese fairy tale, which tells a love story between a fox fairy and a woodsman.

The show is the world's first real-scene musical drama set in the background of Tianmen Mountain and its deep valleys. It debuted in September, 2009 and has become a mustn't-miss home and abroad. 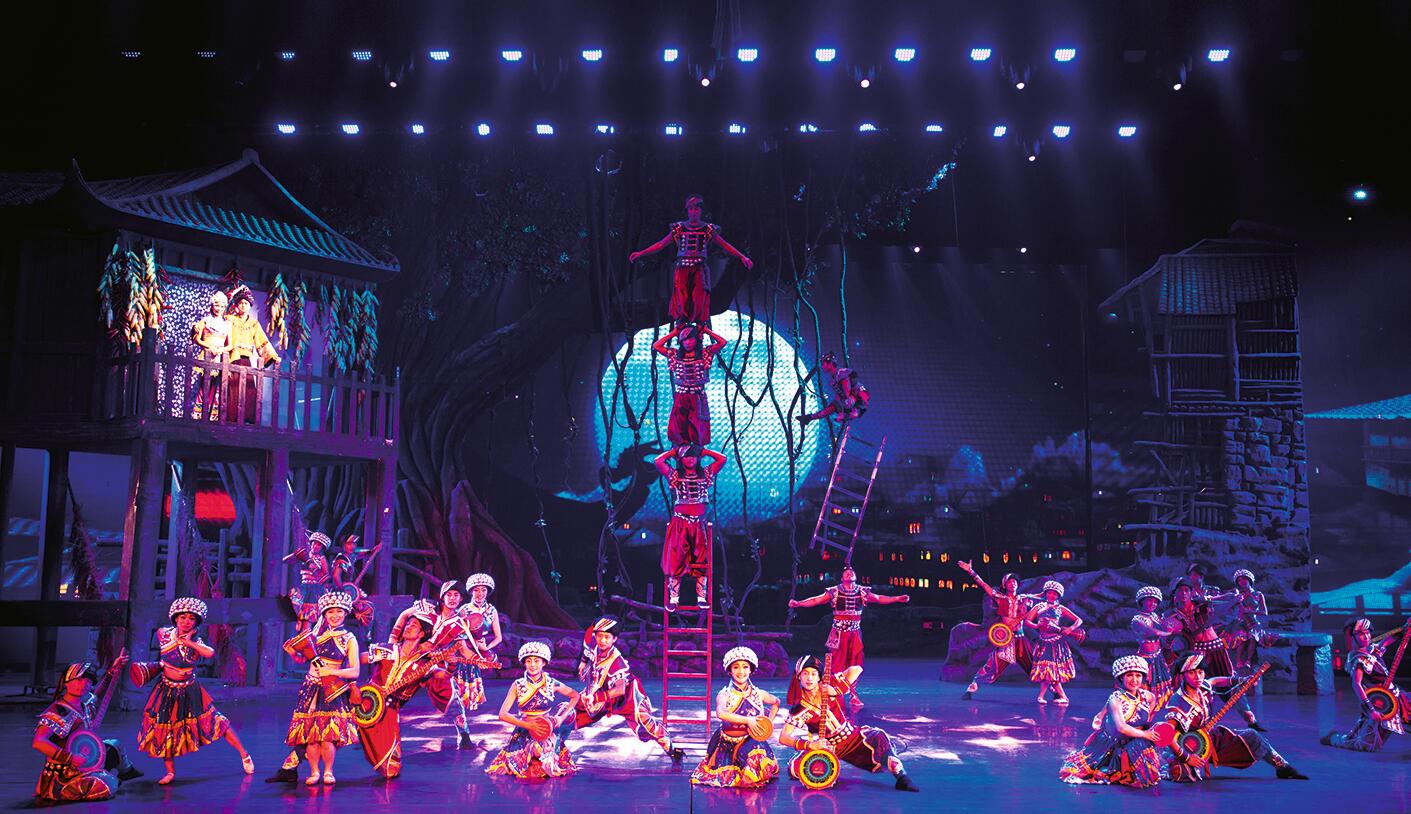 The Tianmen Fox Fairy Show fully demonstrates the oriental fantasy scene: snow scene covering the stage of nearly 10,000 square meters, the change from a fox into a human being directly on the stage, large movable artificial moon, 5,000 square meters of stage surrounded by running water and 60 meters long bridge. The drama adopts a lot of machinery, magic and special effects to create amazing fantasy scenes, making the audiences astonished. You can even see the audience beside you shedding tears because of the moving plots. 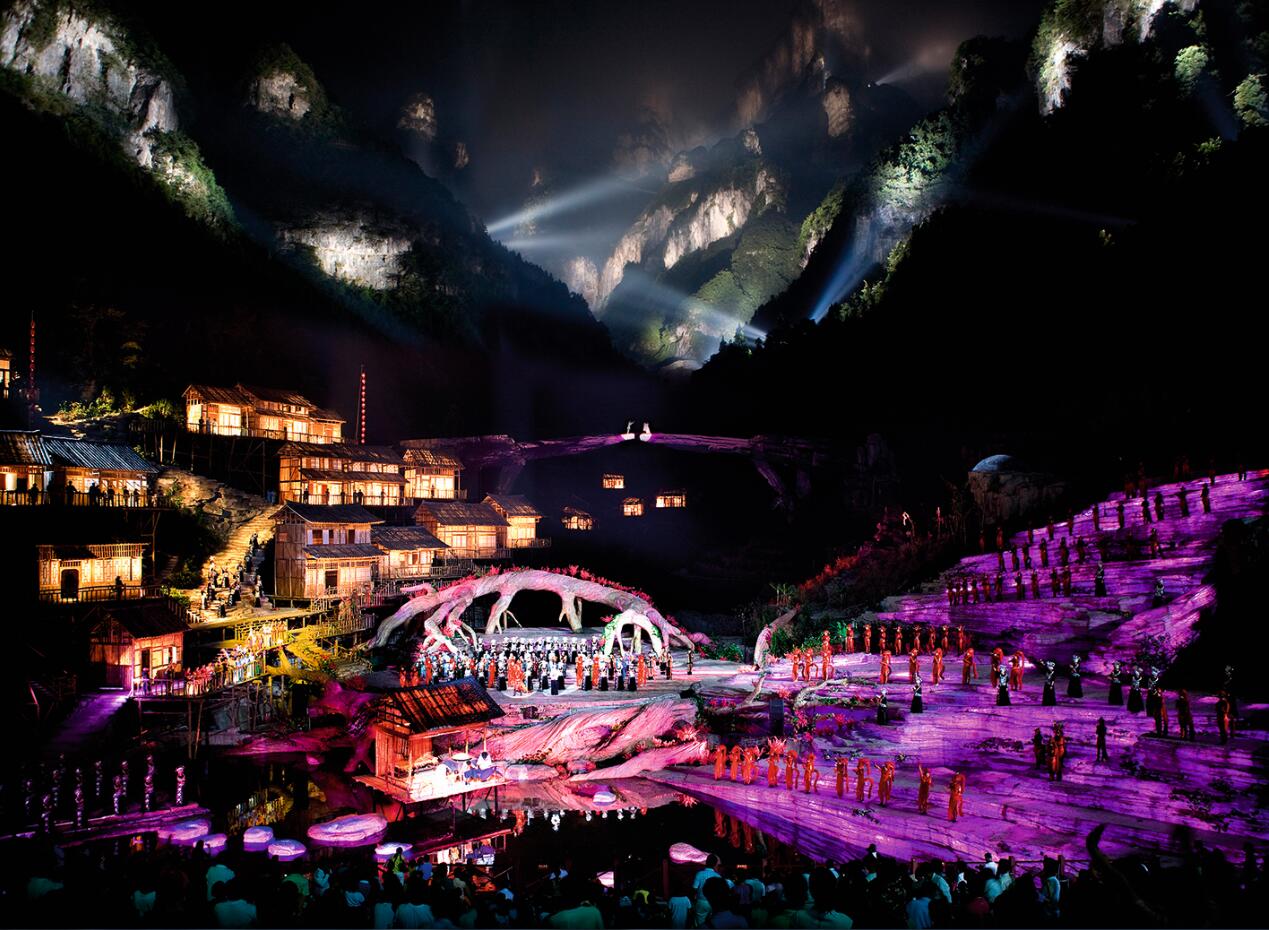