‘Updated version’ of tourism in Hunan 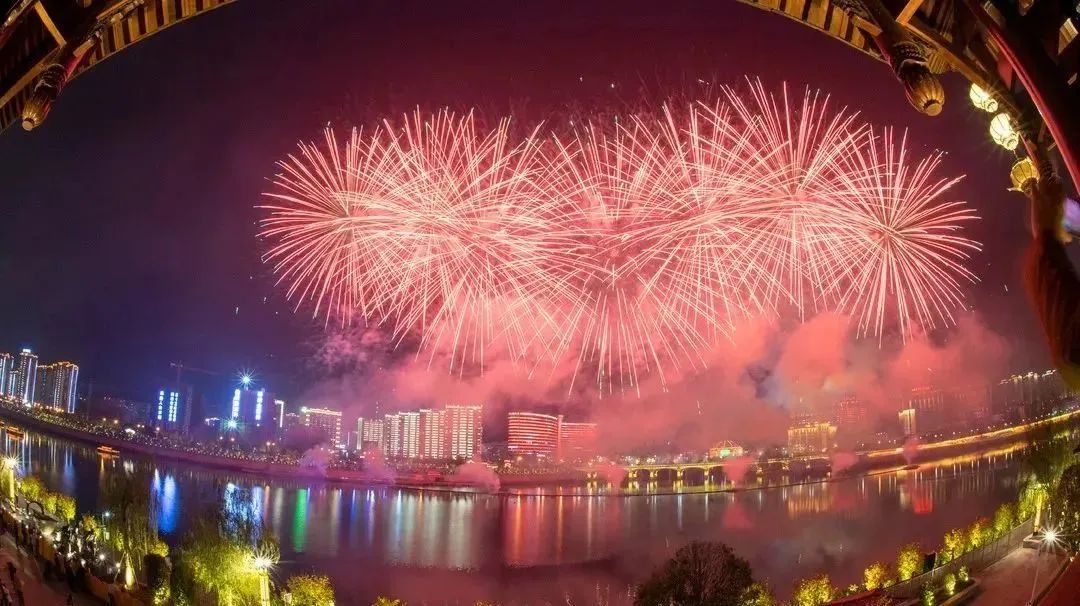 Taking the first Tourism Development Conference as a new starting point, Hunan will create a “updated version” of tourism and accelerate the construction of an international tourist destination.
Grand conference
In these days, with the first Hunan Tourism Development Conference becoming a great success, Zhangjiajie has been frequently a trending topic online, which is famous for “Fairyland Zhangjiajie” created by thousand drones along the Lishui River, an integrated performance of landscape and art, a colorful city with fireworks show, etc. 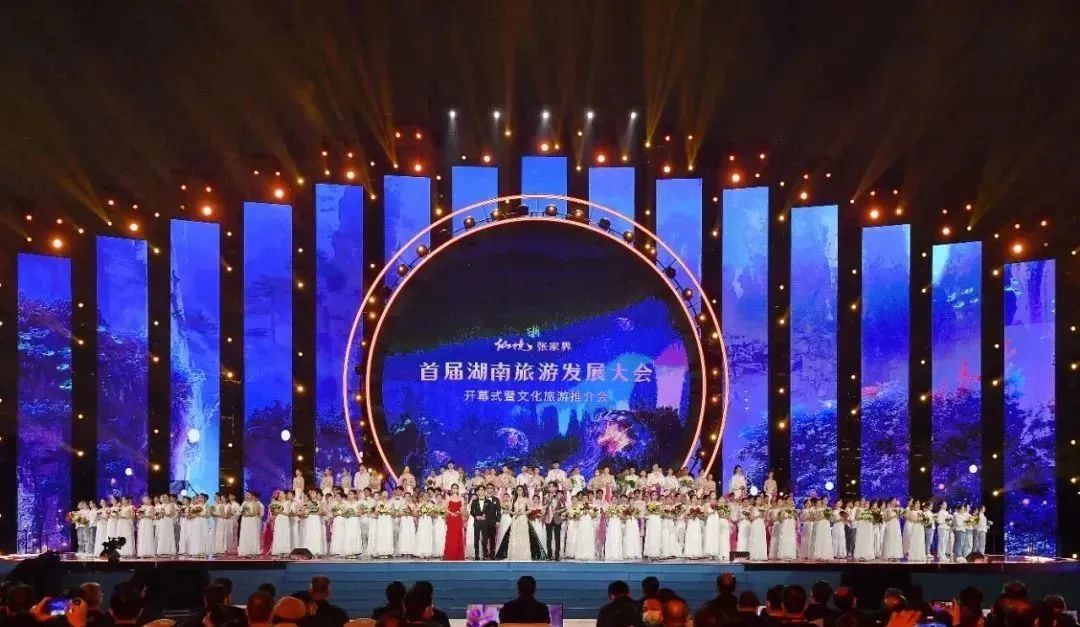 Zhangjiajie has focused on creating observation points of demonstration projects such as Dayong Ancient Town and the 72 Tujia Stilted Buildings Town, promoting the upgrade of tourism services like the “Intelligent Travel”. All guests and visitors have been amazed at the city’s efforts.
Fruitful results during grand conference
The logo of Hunan tourism image and the slogan “Welcome to Charming Hunan” were officially released to the public. 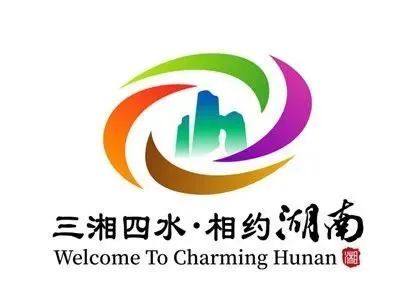 China Association for Science and Technology has awarded Zhangjiajie City the title as a “Pilot City for Science Popularization Research”, which promoted the integration of science and technology with tourism and empowered the high-quality development of cultural and tourism industry in Zhangjiajie. 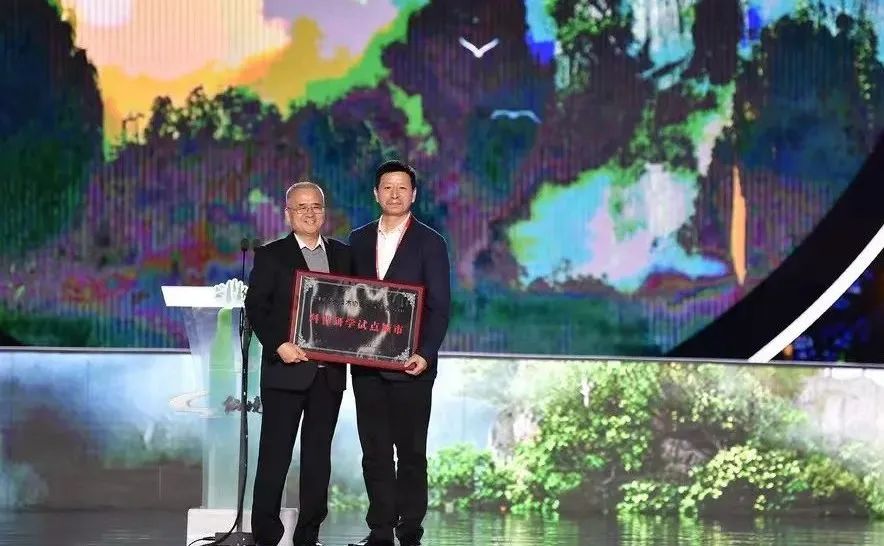 The 2022 Hunan Culture and Tourism Industry Investment and Financing Conference has achieved a bumper harvest.

A signing ceremony for financial cooperation in cultural tourism was also held in the meantime, with financing for key cultural tourism industry projects amounting to 34.85 billion yuan.
Grand events
Flourishing tourism boosts the development of industries.
Tourism, a smoke-free, sunrise and green industry, plays an important role in promoting the optimization of industrial structure, improving people’s quality of life and strengthening ecological and environmental protection, with wide-range involvement, strong driving force and high openness.
Hunan is rich in cultural tourism resources. It has a solid foundation and outstanding advantages for the tourism development, so that tourism has always been one of the important engines of economic growth.
Over the past ten years, the total tourism revenue has grown at an average annual rate of 19.3%, with the added value of tourism and related industries of the whole province reaching 246.378 billion yuan in 2021, accounting for 5.35% of GDP.

In the past two years, despite the severe impact of the epidemic and the large fluctuations in tourism, the long-term positive development trend has not changed.

Given the epidemic prevention and control as well  as the stable economic development situation, tourism will be more important for stable economic growth. It can be seen that there is broad prospect and great potential for the further development of tourism in Hunan.
Against a background of increasingly fierce competition in the current tourism market, 27 provinces, autonomous regions and municipalities have identified tourism as a pillar industry.

Hunan is also facing the competition pattern of “If you don’t advance, you will lag behind. If you advance slowly, you will also lag behind”.
On the morning of November 20, Hunan Tourism Industry Development Promotion Conference kicked off in Zhangjiajie.

Efforts should be made to deeply understand the significance of tourism industry development, firmly establish the concept of “lucid waters and lush mountains are invaluable assets”, take tourism as a key pillar industry to develop, actively explore new concepts, new models and new ways of tourism development, transform tourism into the focus of investment, hotpots of consumption and highlights of opening-up, and promote the recovery and development of tourism with greater determination and stronger initiatives. In September this year, it was made clear that the province, cities and prefecture, in accordance with the concept of “organizing a conference to promote the development of a city”, will hold a Tourism Development Conference from 2022.

It aims to centralize the elements like funds and policies to speed up the efforts in four aspects, achieve the concept of “organizing a conference to promote the development of a city”, and advance the development, improvement and leapfrog of tourism industry with a new starting point.
Grand scenes
The endeavors to make the first Hunan Tourism Development Conference a resounding success have also tested the science and vitality of that concept mentioned above.
Based on this new milestone, Hunan has opened up a new situation for the in-depth implementation of the all-for-one tourism strategy and the accelerated construction of a world tourism destination. 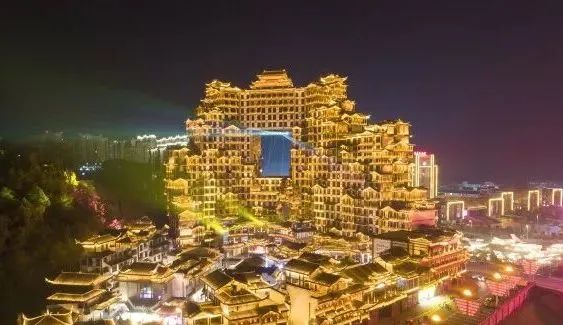 Focusing on the conference means more generous resources and supporting policies will be enjoyed. In the first half of this year, Chenzhou completed a total  investment of 14.344 billion yuan in the projects related to the second provincial Tourism Development Conference and the first municipal Tourism Development Conference, with the added value of tourism amounting to 69.39 billion yuan. Taking achievements of conference in Zhangjiajie as an example, Chenzhou needs to make more efforts to host a more excellent conference and take on a new look.
This “test” with opportunity and challenge will be “answered in turn” by whole province, cities and prefecture year by year, which will further promote the formation of learning atmosphere and all-for-one tourism.
The six points proposed in the promotion meeting indicated the key measures to do a good job --
1. Insist on being led by goals
By 2025, the tourism industry of Hunan Province will have fully displayed its roles as an engine for economic growth, social harmony as well as ecological construction, and bridge for foreign exchanges, so that Hunan will develop into a popular tourist destination for visitors from home and abroad.
2. Insist on shaping brand
Efforts should be made to create, publicize and maintain the overall image brand of tourism, focusing on creating “five name cards” including the classic Red culture and historical culture to enhance the brand recognition and market appeal of Hunan tourism.
3. Insist on being driven by projects
A number of projects focusing on traditional needs should be carried out, such as food, accommodation and new elements of tourism. Meanwhile, projects focusing on new industries should be planned and laid out like the micro-tourism and camping tours, in a bid to seize the first opportunity of industry development.
4. Insist on integrated development
Endeavors should be made to strengthen the development pattern of the “grand tourism”, promote the deep integration of culture and tourism, facilitate the wide application of new technologies like the “integration of big data, cloud computing and IoT” in the field of tourism, and make it possible to travel around Hunan with only one mobile phone.
5. Insist on benefiting people
Measures should be taken to make use of tourism to drive industry development, create jobs and increase incomes of residents, so that people can better share the benefits of tourism development.
6. Insist on safety first
Endeavors should be made to actively explore new paths for tourism development under normalized epidemic prevention and control, nipping potential safety hazards in the bud.
It is foreseeable that the Tourism Development Conference will not only boost the improvement of development ideas, models and efficiencies of Hunan tourism industry, but also accelerate the construction of “updated version” of tourism.

In addition, the beautiful vision of building an international tourism destination will be turned into a reality in the land of Hunan step by step.